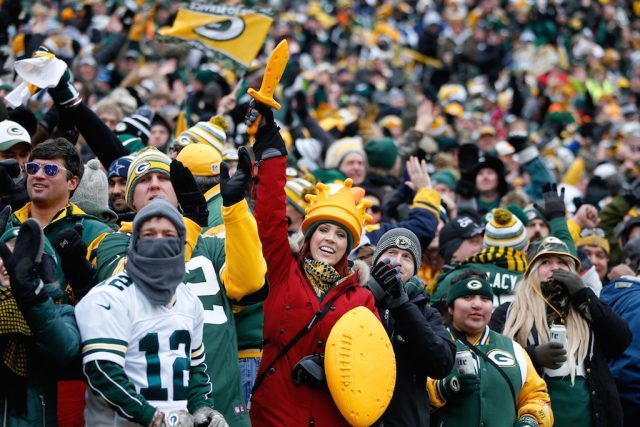 Cheese heads!  Dog hats.  Cowboy hats. Pirate ship hats. Thanks to the fun and crazy traditions that NFL football fans have created over the years, we have endless ways to celebrate our favorite teams. One of those ways that everyone seems to love is with team themed foam hats.

What we really want to show you are all the other cool hats that can be found for all the different teams out there and the history behind each one. Some of theme are kind of obvious (like viking helmets for Minnesota fans), yet others, such as the Green Bay cheese head may not be so easy to figure out for some poeople.

Every city gets to decide their own traditions, and some teams have been around longer than others. Here we will share with you the foam head gear we found for each team and a history of how it became the symbol for that team.

Football Theme Hats is a participant in the Amazon Services LLC Associates Program, an affiliate advertising program designed to provide a means for sites to earn advertising fees by advertising and linking to amazon.com.